In many traditions they use to cover the head to protect the spiritual centers. When you practice, the spiritual forces located around the head tend to rise to the top. The turban holds them.
The turban is also a remembrance of death, it symbolizes it by the shroud, as well as the wide white skirt of the dervishes that swells in the whirling dance. Also the high felt hat of the turning dervishes recalls the tombstone. The crown of the dervish is death.
In this way he brings the awareness that nothing is permanent, and you have to let go of everything.
The dervish is the son of the moment and living on the threshold, this is the meaning of ‘dervish’ the one who sits on the threshold between the two worlds, he never forgets death. At the early lights before dawn, during the morning prayer, he starts the day lying down for a while on his prayer mat on his right side, letting the heart free to elevate, and he remembers death, feeling the earth to where he will go back, saying,”Innā li-Llāhi wa innā ilayhī rāi’jūn“, “To Allah we belong, and to Him we return”. (Qur’ān, 2:156).

The clothes the dervishes wear are inspired by the robes of Heaven. Some angels wear a long coat and a turban like the one adopted by the dervishes: one end of the 5-7 or more meters of cloth wrapped anticlockwise around the pointed cap, is left out for 20-30 cm behind the left shoulder, making a sort of tail (taswim). All the prophets have seen it, this is why they adopted it. The dervish wears clothes of the soul that connect him to the world of the soul. 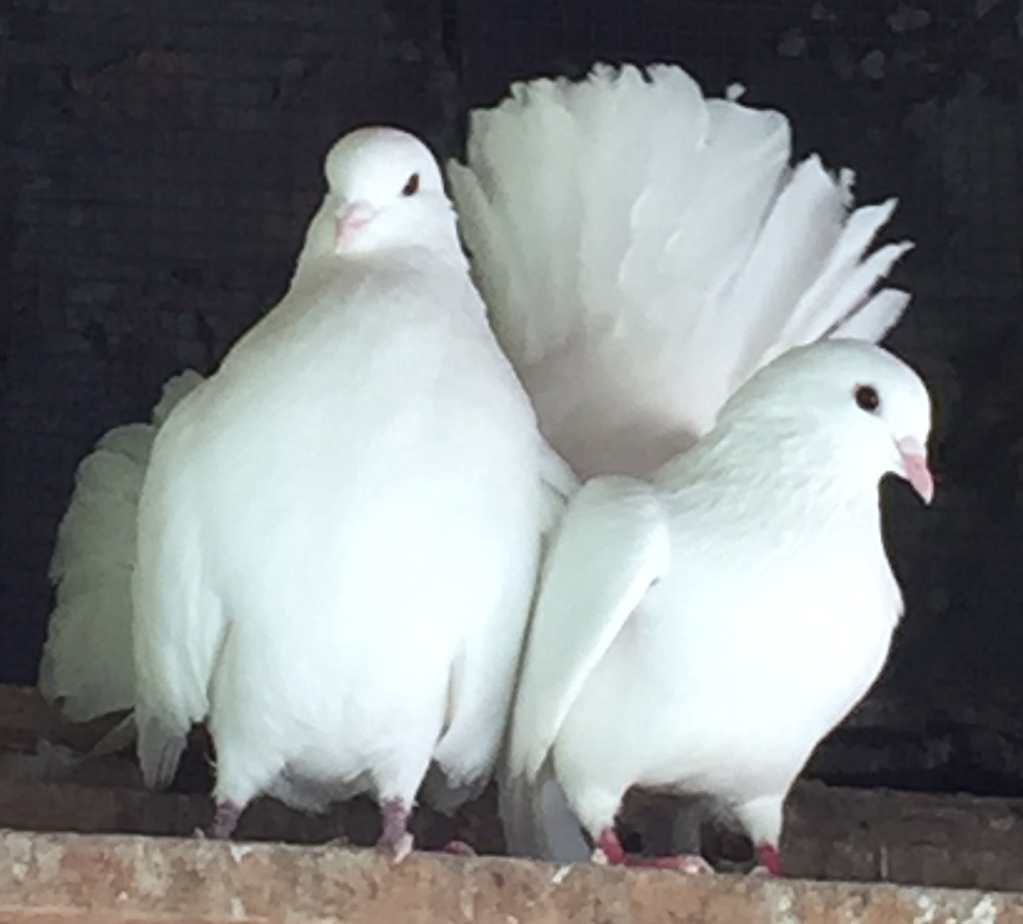 It is crucial that you understand one thing: we are here only to serve the King. This is our natural condition, that […] 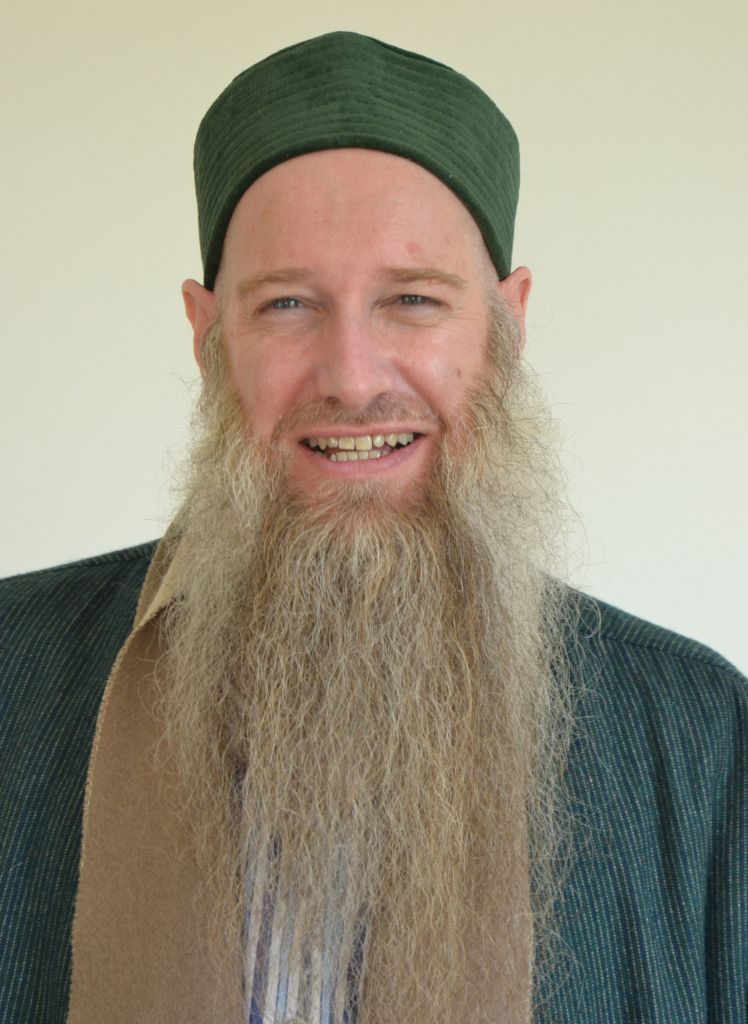 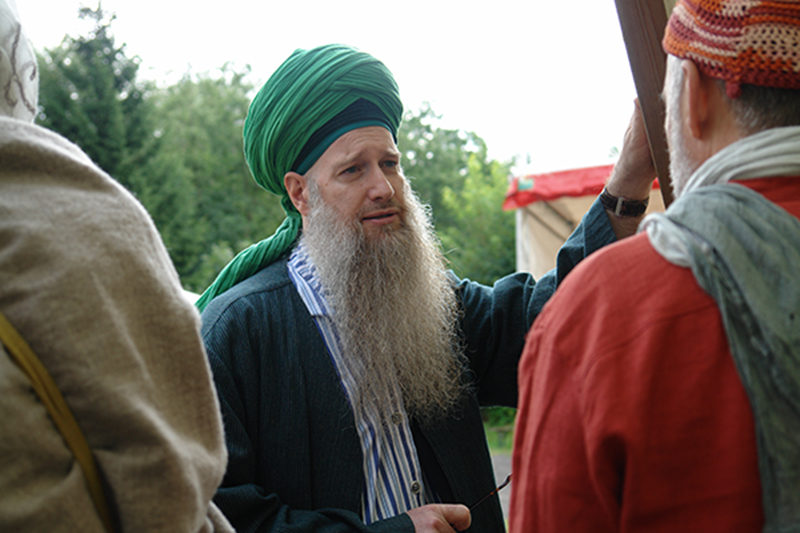 What unites humanity? Where can it meet, in  belief? Definitely not, war is made over belief. If two people have the intention […] 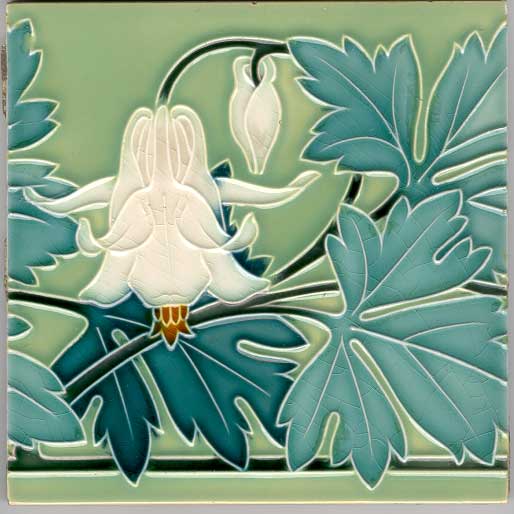 What is a sin? There is an original sin: do not love yourself. Other sins, they are known to each one of us. […]