Nuri Bey was a reflective and respected man, who had married a wife much younger than himself. One evening when he had returned home earlier than usual, a faithful servant came to him and said: “Your wife, our mistress, is acting suspiciously. She is in her apartment with a huge chest, large enough to hold a man, which belonged to your grandmother. It should contain only a few ancient embroideries. I believe that there may now be much more in it. She will not allow me, your oldest retainer, to look inside.”Nuri went to his wife’s room, and found her sitting disconsolately beside the massive wooden box. “Will you show me what is in the chest?” he asked.

“Because of the suspicion of a servant, or because you do not trust me?”

“Would it not be easier to just open it, without thinking about the undertones?” asked Nuri.

“I do not think it is possible.”

She held it up, “Dismiss the servant and I will give it to you.”

The servant was dismissed. The woman handed over the key and herself withdrew, obviously troubled in mind.

Nuri Bey thought for a long time. Then he called four gardeners from his estate. Together they carried the chest by night unopened to a distant part of the grounds and buried it.

The matter was never referred to again. 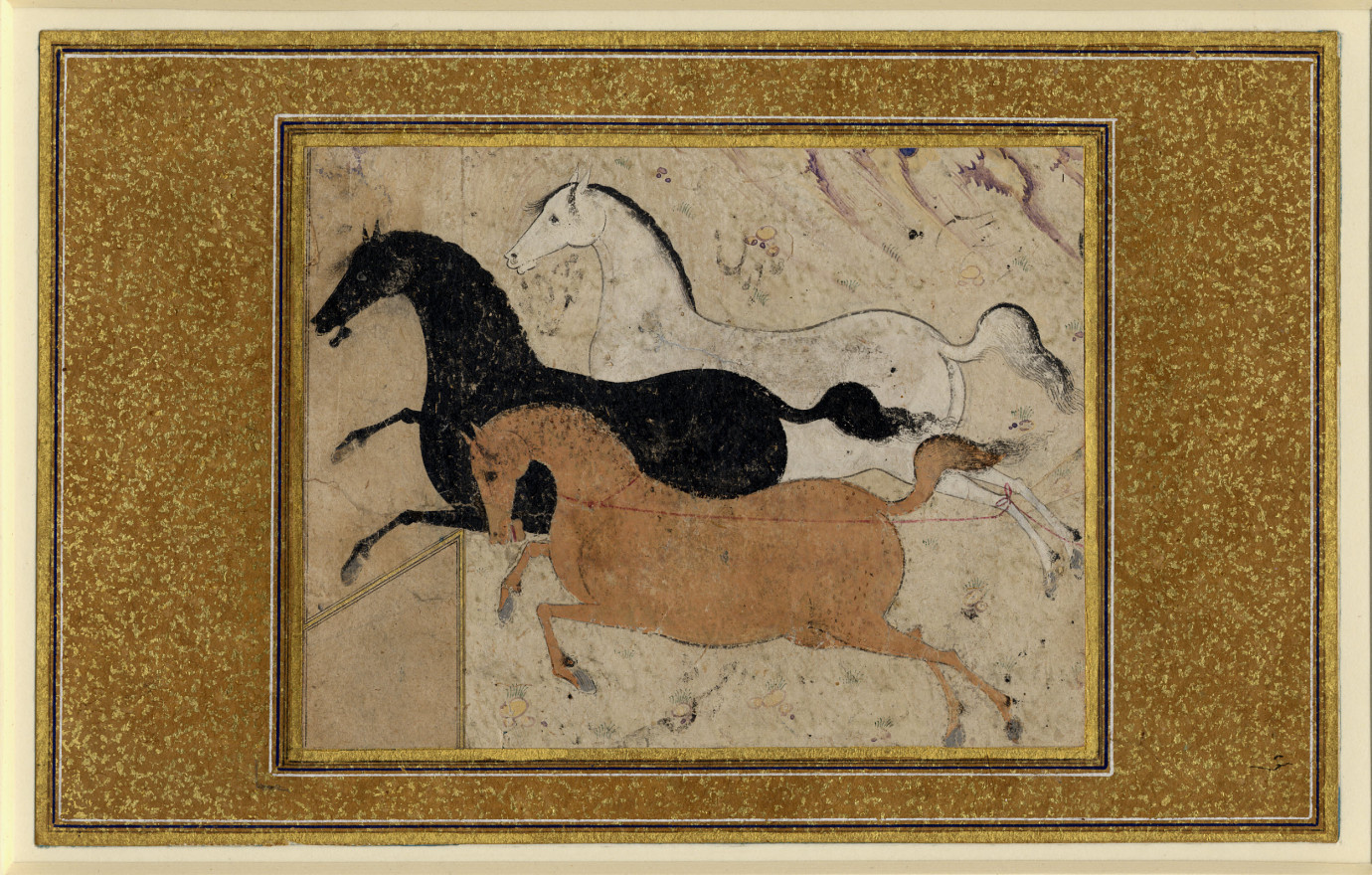 Once upon a time there was a man who had inherited an incredibly beautiful horse. It was so special that the king […] 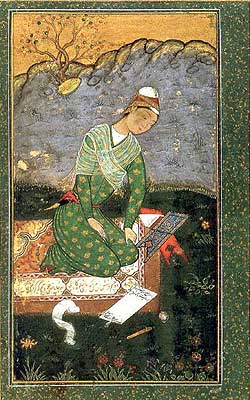 A wise woman who was traveling in the mountains found a precious stone in a stream. The next day she met […] 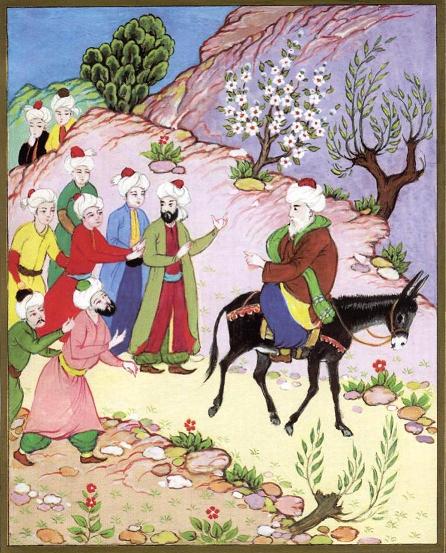 A Man and his son were once going with their Donkey to market. As they were walking along by its side a […]

A man dressed as a Sufi was walking along one day when he saw a dog on the road, which he struck […]