The month of Safar should start tonight 29th September after sunset.

The second month of the islamic lunar year after Muharram is named Safar.

Safar  is the most intense, difficult month in which the tests increase, but also the divine support to overcome them successfully is coming. InshaAllah.

‘Safar’ in Arabic means ’empty’, or ‘safron, yellow’. It is the month when Adam, a.s., was sent away from Paradise. The Beloved Prophet Muhammad, s.a.w.s. died on the 28th of Safar.

There are many legends around this month, in the folk tradition it is considered inauspicious, while from the spiritual point of view it can offer moments of great openings.

However it is never wrong to try to stay retired, concentrated and restrict the movements of all kinds.

The tradition discourages journeys, weddings, operations. Maulana, q.s., sometimes traveled short distances in the month of Safar, although he usually did not granted permission for long term travelling. Important historical weddings though have occurred in Safar.

The last Wednesday of the month of Safar, some says the last Tuesday as well, will be the hardest day of the month, someone says of the whole year. On this day it is definitely recommended not to leave the house and to avoid the movements even indoors. The ideal would be to stay in bed all day long some say! Grandsheikh used to eat at asr prayer, afterwards he would not eat. He used to drink tea and take rest.

Daily instructions to be maintained for the entire month of Safar:

300 Astaghfirullah (at least 70): it corrects your situation.

Sadaka (charity) Daily: big or small it does not matter; it is important to keep it every day. It protects from the difficulties and burdens that we have to endure. Every little charity closes 70 doors of troubles. If you cannot find anyone to give, you can keep a box in the house by the entrance and when you go out you may put a little coin in it, and then when it is full you give it to the needy ones.

Sajda (prostration): i.e. 2 raka’at, to be protected by the angels.

If possible wear something green, it protects from heaviness and attract the protection of the angels.

Seest thou not how thy Lord dealt with the Companions of the Elephant?
Did He not make their treacherous plan go astray?
And He sent against them Flights of Birds,
Striking them with stones of baked clay.
Then did He make them like an empty field of stalks and straw, (of which the corn) has been eaten up. 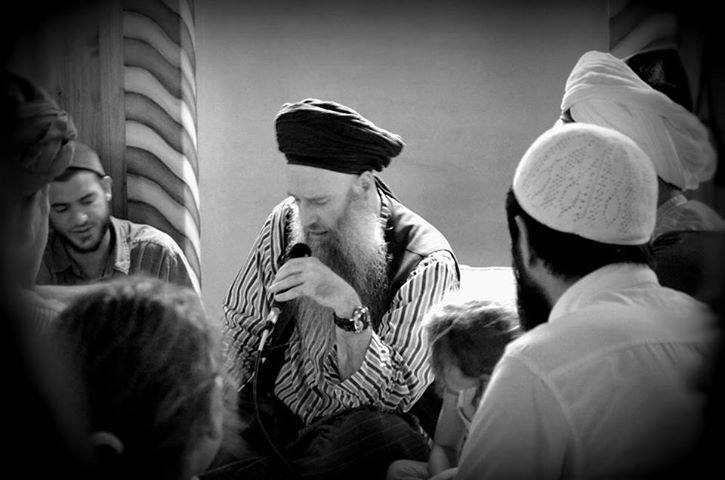 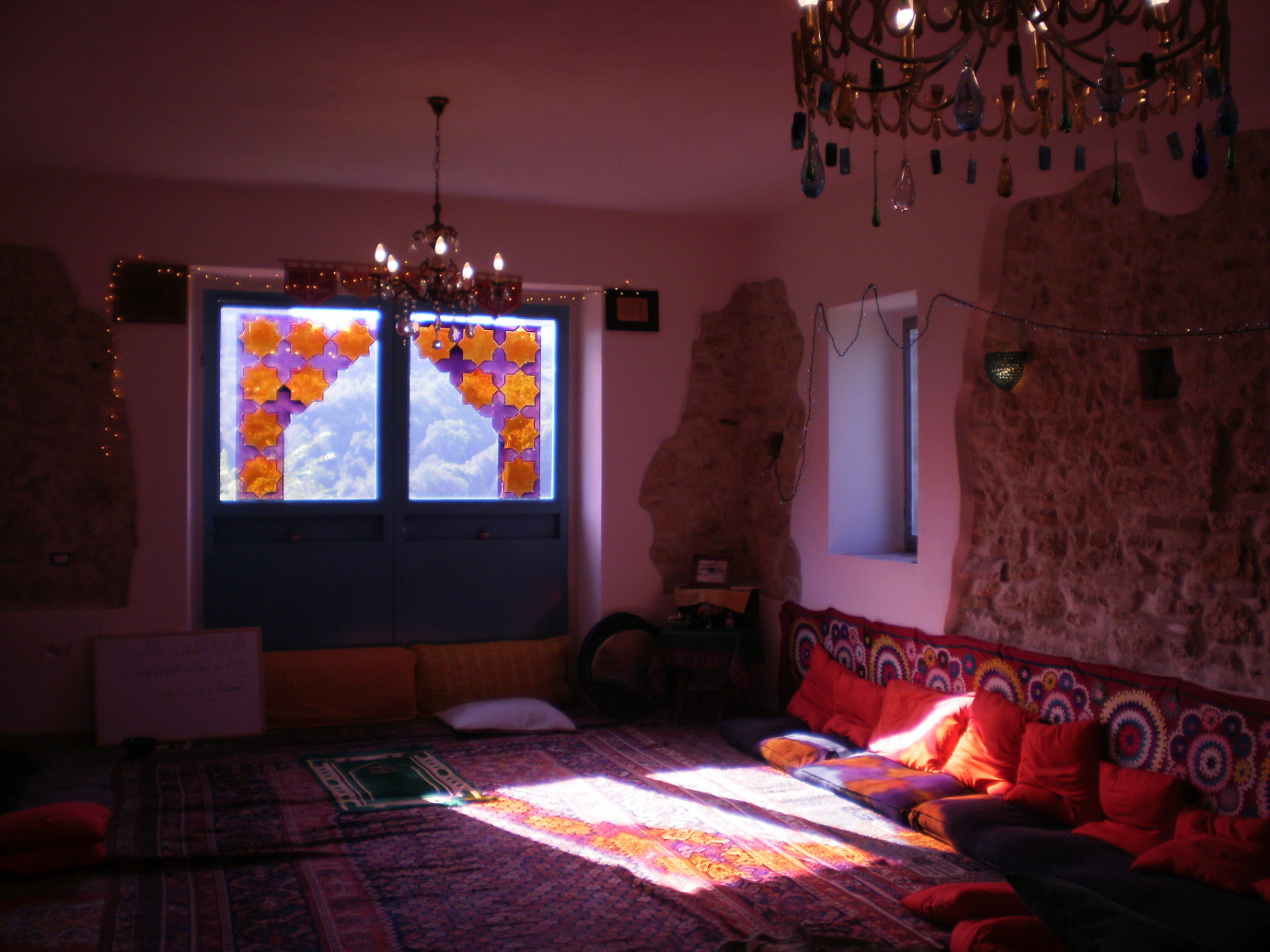 Zakaat is the fortieth part of the surplus of what it takes to live for a year, and it is tradition to […] 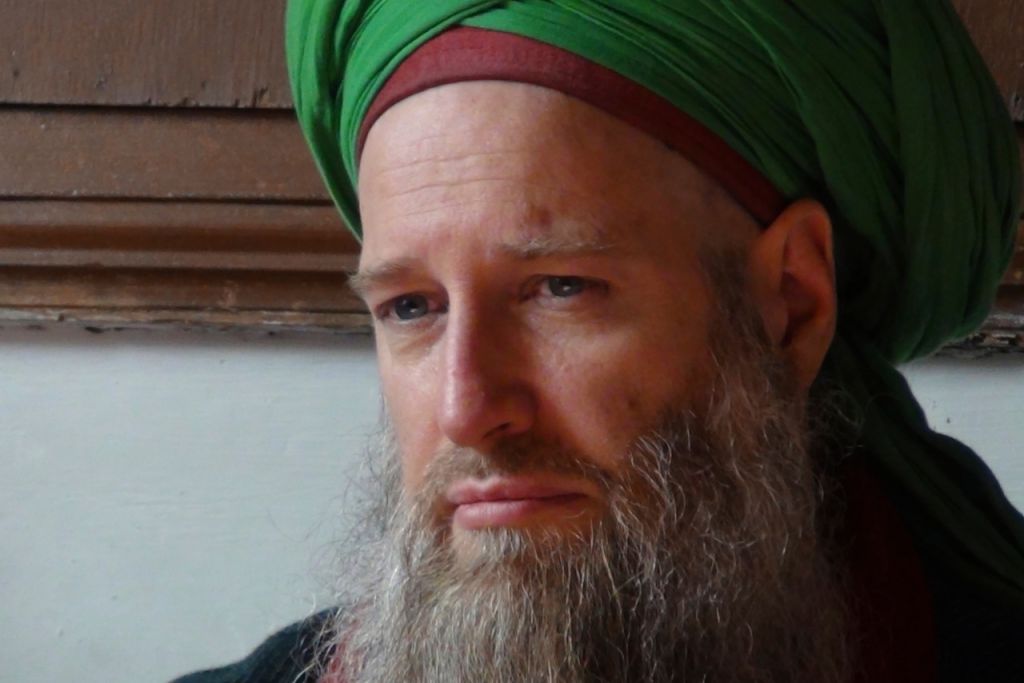