The ego always want to dominate the future, it has this idea that he can dominate the future. And even if our own life proves it that we have no power over our future. No one decided when he was young for what he is now. It went as it went, it was not in our hands, you would have never decide for that, because it is not in your position. Its not in your power to decide. The only existence that has been given to us is now. Because if you refuse the now, you cant taste your reality.

You want to dominate the future, you think permanently to the tomorrow. You do not enjoy the now. You think always to the next, but the next you cannot reach it, simply because it does not exists.

While the illusionary mind thinks, “I can dominate my future, I know how it will develop, I will shape it”, and the only thing there is for you to do, is in the very moment. Most of the people are not interested in the moment, they always think to the next and the next.

That is the barrier to reach happiness. You have to sacrifice this desire to dominate the future.

The now has all you need, to be happy.

You can have intentions but do not become crazy if it not goes that way.

In the tradition we say: the dervish is the son of the moment. This is his position, he has no other desires, than to be where he is in this very moment.

The ego puts his desires only in the future, he has no desire in the now.

There is nothing to desire because it is given, in the now it is all given, life itself it is given, you are there, your self, fulfilled in your own being.

A flower has no desires, it is just giving his perfume, he is not asking for anything.

While the ego wants to dominate the future, the desire is always pointed to the future.

This is how we cannot enjoy what we have, we always want to have something else, so we cannot meet, experience, receive.

To everything God wants to tell you and to give you, you say “No, I want the next”.

He can’t give you the next, even God himself is not living in the future, He does not need any future. He only needs now, that is where you find Him.

Now is where everything happens. 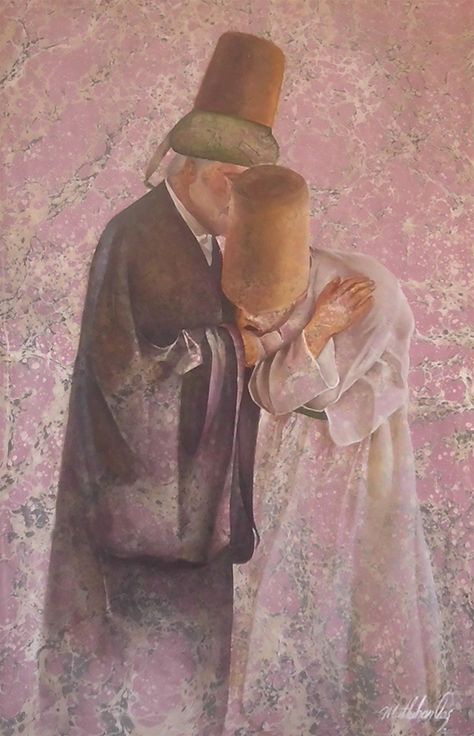 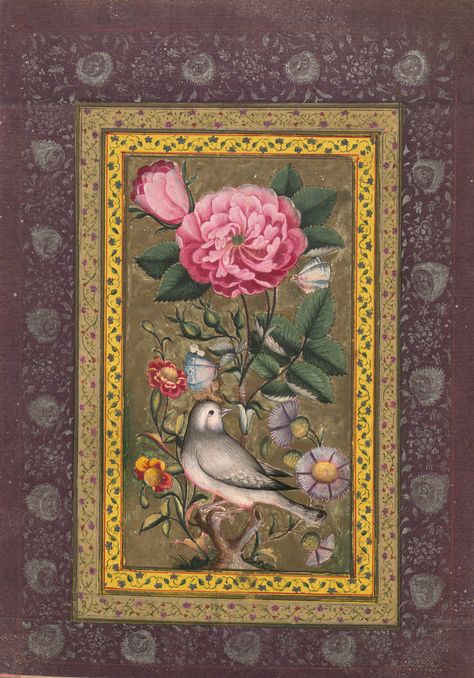 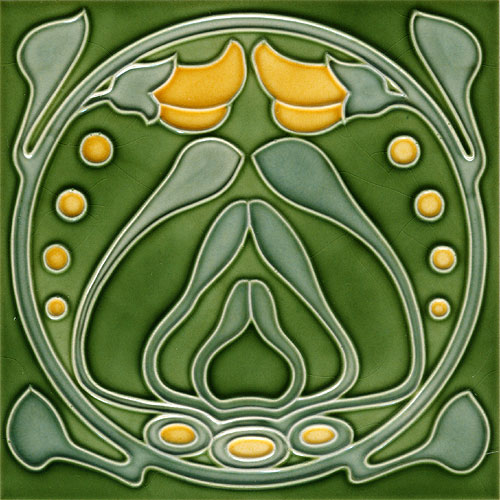 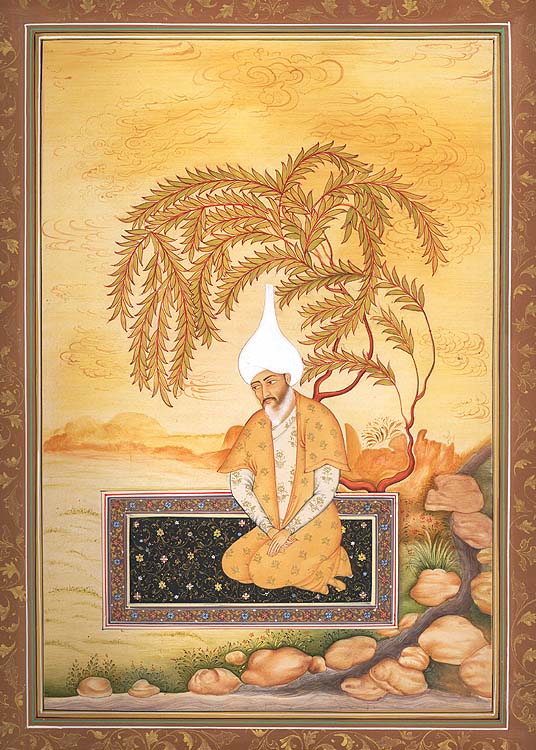 To cultivate the right intention is very important, because intentions are from the Unseen World, not from the Material World. Intention (niyyah) consists […]