Maulana, q.a.s., used to say:
“Mawlid an-Nabawi Shariff has in it what other months don’t have, there is a movement. People are on the alert – it is called ‘tayaqquz‘. They are waiting wakefully: “What is there? From where the movement will come? It will come from an unexpected direction.
O our Lord, Make this month be blessed, reaching us with security and faith, with safety and Islam. Ya Rabbi Ya Allah! Let it be a crescent (month) of bounty and guidance. To glorify our Prophet (s.a.w.s.), say not less than 1000 salawat daily. Who says 1000 Salawat daily is under protection.
For the honour of tonight, all awliyas are standing like this now, they keep trembling that what is to come is not easy at all! Allah Allah… They are like this now. But when the order comes for them to act they will have attributes dressed on them. They won’t fear any more. They are fearing, trembling now, with their curent attributes. But then, He will dress on them & send them for their mission. A very strong force is coming now”.
22.01.2012

Practice for the holy month of Rabi al Awwal:

100 “La Ilaha illa anta Subhanaka, inni kuntu minaz-zalimin”
(“None has the right to be worshipped but You (O Allah), Glorified (and Exalted) are You (above all that they associate with You). Truly, I have been of the wrong-doers.)

Mawlid ( mawlidu n-nabiyyi, “Birth of the Prophet”, sometimes simply called in colloquial Arabic mawlid, mevlid, mevlit, mulud among other vernacular pronunciations; sometimes mīlād) is the observance of the birthday of the prophet Mohammad (s.a.w.s.) which occurs on the 12th day of Rabi’ al Awwal, the third month in the Islamic calendar. The Fatimids began celebrating Mawlid in the 10th century, and the Ottomans declared it an official holiday in 1588. The term Mawlid is also used in some parts of the world, such as Egypt, as a generic term for the birthday celebrations of other historical religious figures such as Sufi saints.

The history of this celebration goes back to the early days of Islam when some of the Tabi`in (the successors of the Companions of the Prophet) began to hold sessions in which poetry and songs composed to honor the dignity and the righteous example of the Messenger of Allah were recited and sung to overflowing crowds in the major cities of Islamic Civilization.

Tonight 17th October it shall start the holy month of Rabi’al awwal. On the 12th of the month  we celebrate the birthday […]

In the next days, 25 or 26th February, the holy month of Rajab should start. The three most sacred months of the […] 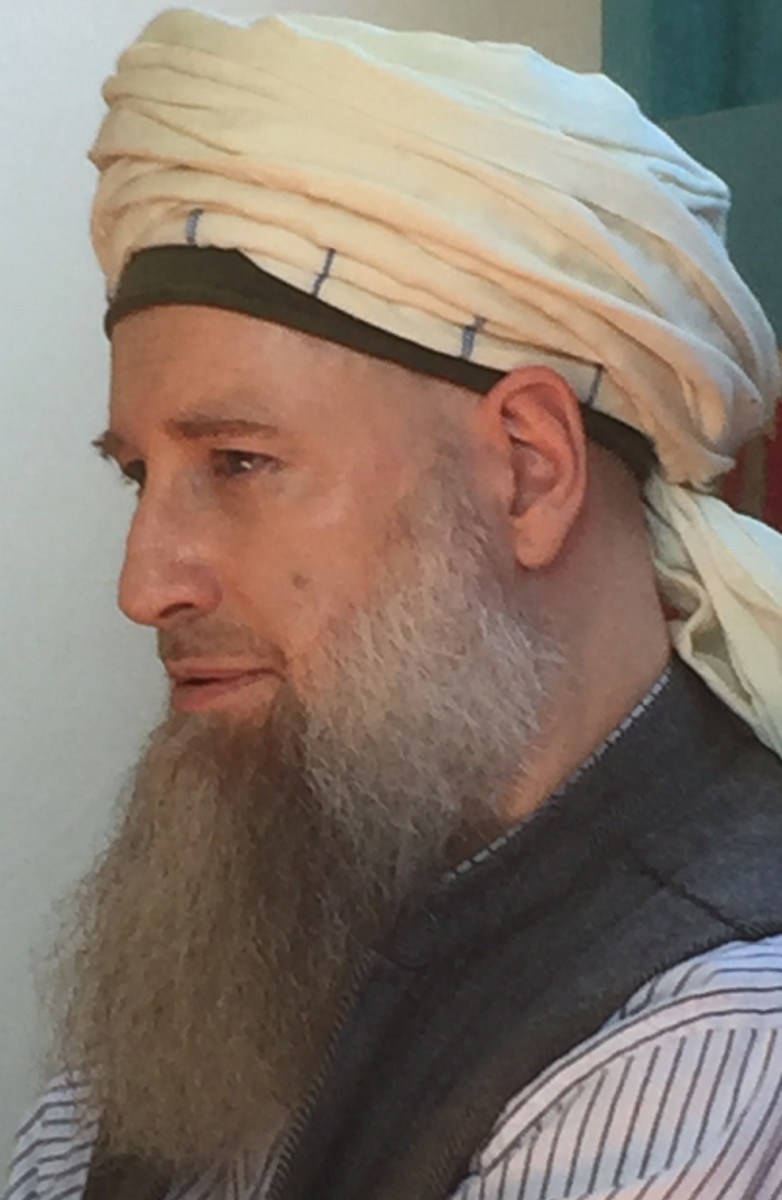