“There was a time when Bukhara was the greatest spiritual center of Asia. Bukhara, Uzbekistan. Today madrassas transformed into hotels remains for few tourists, a nearly deserted mosque, a large university, shadow of what Islam was once in those areas, when Avicenna was crossing those roads teaching the doctrine of the great need of God reconciling it with sophisticated psychological insights.
It is especially the silence striking. Silence under  the impossible hours of noon, the evening silence along the little or not at all enlightened streets. A curfew silence outside the city. In the past it was not so, the silence had another value.
For more than two centuries, between the XIV and XV centuries, in Bukhara were born, lived and taught the most important Sufi masters ever appeared on Earth, including, to name only one, Bahuddin Shah Naqshbandi, the founder of the most imported tariqa still active. A spiritual renaissance that is still visible in the beauty of the palaces, in the mosaics of the arches, in the engravings on the doors of the houses, in the green domes under the sun.
A collective intelligence voted to witness the love for God, that same disinterested desire of ascent that filled the Gothic cathedrals of Europe from one day to the other.
Arriving to Bukhara, nothing remains of all this, if not some mausoleums and tombs almost deserted. The locals, after seventy years of socialism and thirty of democracy à la carte, have forgotten their grandparents.
When they see Sufi dervishes and students passing, coming from other countries to pay homage to the memory of the old masters, it seems they shake off a little dust from themselves and almost have a glimmer of memory.
That immediately surrenders to the circumstances: Islam in Uzbekistan as well, has become a matter of state or of Salafis very interested in making converts in the old capital of the Silk Road. The voices of the masters are overwhelmed by a frightened silence. End of the digression.
Returning from Bukhara the recall of those voices remains. The Sufis are not extincted, only scattered, silent, not showy.
But you just have to know how to look for them to be found.
Like this the third book written by one of them pops up. A German, a Naqshbandi sheikh of the twenty-first century.
And reading it, the silence that wraps up Bukhara comes back to be more familiar. It is the silence under the background noise we make ourselves preventing us from
listening. We are ourselves the worst enemies of ourselves. That’s what the Sufis call ego, our supplier of nightmares and daily unhappiness, that stays clinging to pain, that is not resigning to choose because it is in the infinite option
that lives, that wants everything but cannot be satisfied with nothing, which announces the paradise on earth, but knows only how to transform the world into hell.
We are buried under there, like under a blanket of dust of centuries, like the empty streets of Bukhara. With no more memory of who we are.”
“La Repubblica” newspaper, August 11th, 2010 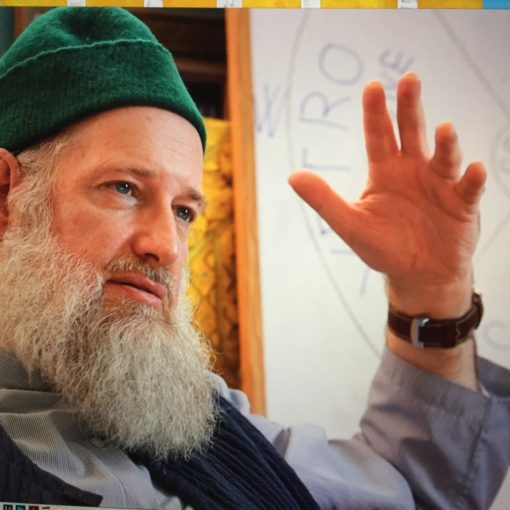 The World is not something you have to conquer. It is coming to you with open hands, full of gifts. You just […] 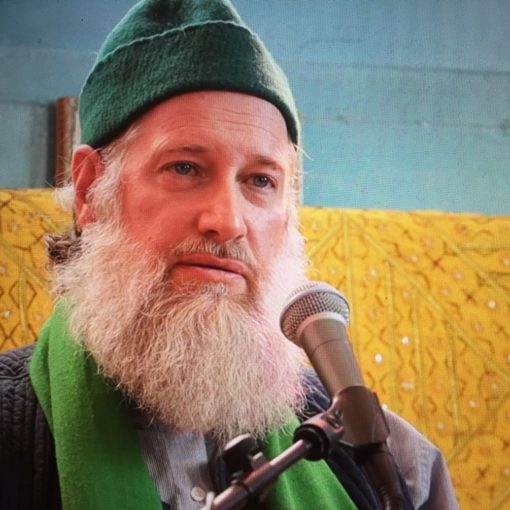 Who are we? We are what we want to keep away from God. To give this away, the last sip, this is […] 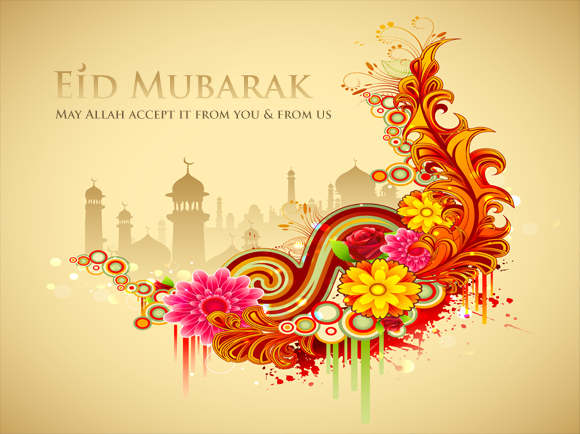