And your God (llah) is One God – Allah, la ilaha illa Huwa (none has the right to be worshipped, but He), the Most Gracious, the Most Merciful. (2:163)

Surely, disbelievers are those who said, “Allah is the third of the three.”  But there is no god but One God.  (5:73)

Can you verily bear witness that besides Allah there are other gods.  Say: “I bear no such witness!” Say:  “But in truth He is the Only One God.  And truly I am innocent of what you join in worship with Him.”  (6:19)

Your God is One God.  But for those who believe not in the Hereafter, their hearts deny, and they are proud.  (16:22)

Allah is the Only One to be feared, obeyed, loved, adored and worshipped by all.

If you repeat this name alone and in a quiet place 113 times, you will be free from fear and delusion if God, the Most High wills.

Al-Wahid Al-Ahad He is One. He is the Singing of the singer in His Essence, in His purity, and in His actions.  He is the Determiner of death in his Dominion which no one can take away.  He has no partner, Glory be to Him.  So stand up in the Unity of Allah, and in the perfecting of His Oneness, and be blameless in praising and thanking Him, and of the fleeing from any reproof.

Allah is One.  He has no equal, none like Him, nor any partner in His essence, in His attributes, in His actions, in His orders, or in His beautiful Names. He is One in His essence.  All else is His creation.  How could any of what He has made and maintained be compared to Him?

He is the One in His actions.  He does not need any help in His act of creation, nor in doing what He will with His creation.  What appear as material and spiritual causes to us are unable to cause anything by themselves.

He is One in His orders and in His justice.  He is the only source of reward, punishment, good deeds, or sin. None other than He has the right to say, “This is right, this is wrong, this is lawful, this is unlawful.”

He is One in His beautiful Names, none of which can be attributed to other than He.  Anyone who is any way claims the resemblance of anything else to Him is guilty of the only unforgivable sin – that of attributing partners to Him.  He is the only one worthy of worship. His oneness is indivisible.  He is whole without parts.

Among human beings, the sign of the Oneness is manifested in that person who has reached such a height in good morals, character, and manners that no one else is equally excellent.  Yet the uniqueness of this individual is limited by the span of his or her lifetime.  Similar people could have existed before, and may exist later.  And such uniqueness is only in relation to the aspect of character and does not include all possible considerations.

Is someone who is afflicted with maleficent imagination, unreasonable fear of everything, and a heavy heart takes an ablution and recites this Name 1000 times in a quiet place, he may find relief.

If a believer, who is facing a danger from a very powerful tyrant recites ya Wahid al-Baqi awwala kulli say’in wa akhirahu (“O Thou the One, who remains at the beginning of everything and its end”) 500 times after his noon prayers, he may be safe.

My Master used to say: Take the long way Home. Why? Because only through difficulties, you evolve. Sheikh Burhanuddin From: “Free from […] 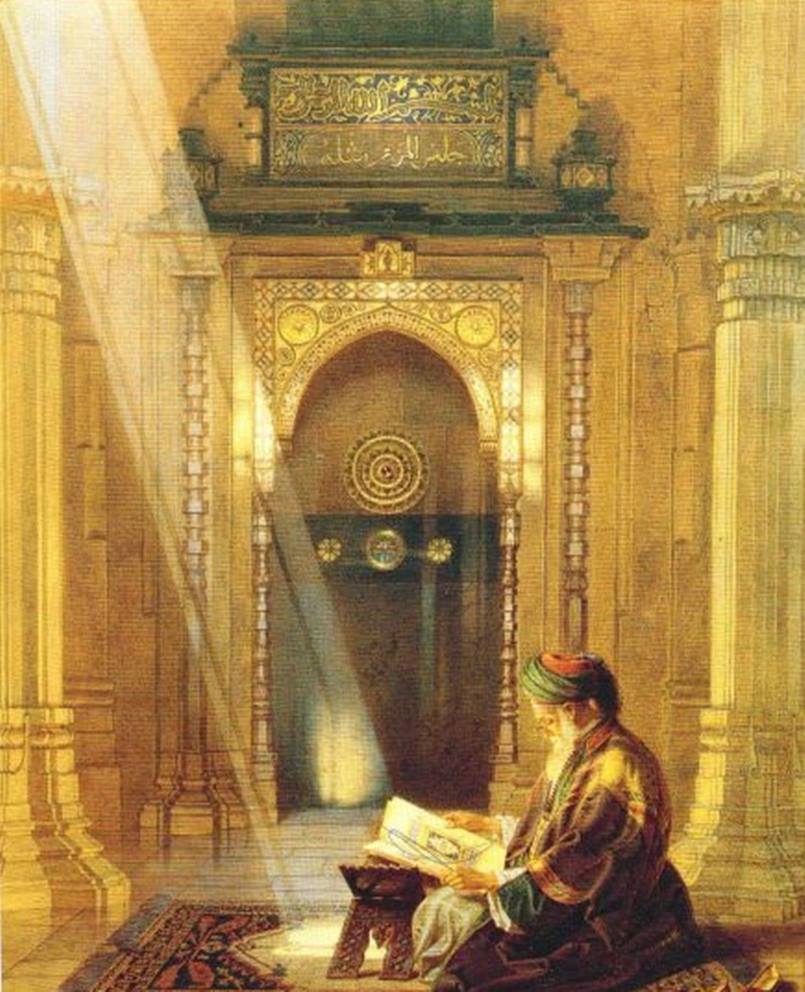 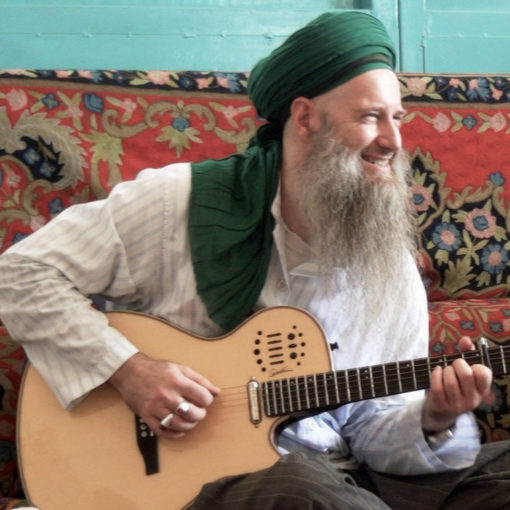