He is the Originator Who sends out all things and their goodness, and Who is the Progenitor before Whom there was no order with Him.  So remember your divine origin, until you have brought about the complete transformation of your self (nafs).

Allah is the originator of all.  He creates without model or material.  In the beginning, before time or space, Allah existed.  There was none other than He, none who could profit Him or hurt Him.  There were no models of things to be, nor material to make them from.  Allah Most High, to manifest His existence, to make known His beauty and perfection, and to make felt His love and compassion, created the creation and produced the first models.  In order that the creation proliferate and continue, He made each original creation a means of perpetuating its own kind of accordance with causes, conditions, and canons of a divine order, which He also created.

Those who think of these means as the originators of things that exist, and think of nature as God, must contemplate what it is that moved the void; who charged the proton and the electron; what force it is that is inexhaustible, that sustains the continuity of things.

Servants inspired by this attribute must seek to understand their origins.  How, from nothing, did we and everything else come to be creatures that live, grow, see, hear, speak, think exquisitely, in perfect order?  And such servants must confirm that none else but Allah, the originator of all creation, without the influence or help of anything, is responsible for all of this.  Anyone who thinks of attributing a partner to Allah becomes guilty of the only unpardonable sin.

‘Abd al-Mubdi’ is the servant who receives the secret of the Originator, to whom Allah reveals the origin and the source of everything, and who becomes a witness to the beginning of everything.

If a person is uncertain of a decision which he is about to take recites this Name 1000 times, he may be able to decide correctly.

If a pregnant woman fears miscarriage, putting her right hand upon her belly, and reciting this Name 99 times daily may help her to keep her baby.

Al-Qabid Al-Basit  He is the One who withholds provision for anyone He wishes from His creation by His Justice; and He is […]

Al-‘Adl He has made it impossible for Himself to be unjust, and he made it forbidden for His slaves.  He is not […] 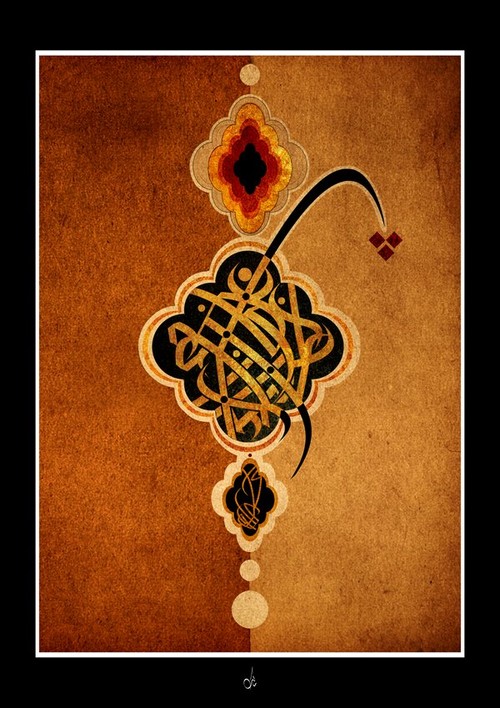