The people (hypocrites) said, “Verily, the people have gathered against you, therefore fear them.”  But it only increased them in faith and they said, “Allah Alone is Sufficient for us and He is the Best Disposer of affairs for us.”  (3:173)

Such is Allah, your Lord!  La ilaha illa Huwa, the Creator of all things.  So worship Him alone and He is the Wakil over all things.  (6:102)

Had Allah willed, they would not have taken others besides Him in worship.  And We have not made you a watcher over them nor are you a Wakil over them.  (6:107)

I (Muhammad, may peace and blessings be upon him) am not set over you as a Wakil. (A disposer of affairs to oblige you for guidance.)  (10:108)

So turn aside from them (do not punish them), and put your trust in Allah.  And Allah is Ever All-Sufficient as a Disposer of affairs. (4:81)

Do you then feel secure that He will not cause a side of the land to swallow you up, or that He will not send against you a violent sand storm?  Then you shall find no Wakil to guard you from the torment.  (17:68)

This name of Allah manifests His full power and complete control over everything.  There are blessings from Allah and His Prophet, alayhi salam, for those who place their confidence in Allah and rely on Him at all times and under all circumstances.  They are rewarded and raised to high ranks in this world as well as in the Hereafter.  Allah is called the Trustee because he provides a means to solve all problems in the best way.

Those who are afraid of drowning in water, being burnt in a fire, or any similar danger, who repeat this name, from time to time, will be under the protection of Allah.

Al-Wakil is the Guardian, the Supporter of the everlasting creation through His orders.  So whoever trusts in Him, He appoints sufficiency for him.  So whoever is enriched and well-pleased by Him is confirmed by His help for him, and in the serenity of His safeguarding and care for him.

Allah is the ultimate and faithful trustee.  He completes the work left to Him without leaving anything undone.

People think they are able to do, but He is the one who does everything and He has no need for anyone to do things for Him. He can replace everything in the universe, but nothing can replace Him nor can stand on it own without being dependent upon Him.  Neither His messengers nor His prophets are His trustees.  He only manifests His messages and His trusteeship through them.  They are His servants; He is the Lord and the Owner of all.

He does best everything that is left to Him, yet He is under no obligation.  None can influence His will; no power can force Him to do a thing.  He does for you what is good for you, and that which pleases Him.

Who is the one whom you may trust to do for you better than you can do for yourself?  The trustee has to know better.  He has to be more powerful.  He has to be trustworthy. Someone who entrusts his affairs to another has to sure of all that.  He also has to have confidence in the compassion, love, and loyalty of the trustee toward him.  Who among men is such a lawyer to represent you, and work for you?  What payment are you prepared to give for the services of such a trustee?  No human being is such a trustee.  When people do things for each other, it is only a business transaction; they give and they take.  Allah, the All-Knowing, the All-Powerful, the Most Compassionate, is the only one for His servants to trust.

In all we pretend to do in our business, for the maintenance of our health, for our family, for our children, we seek some benefit.   We plan, we calculate, we take precautions, we consult with accountants, doctors, lawyers, yet daily all sorts of unforeseen hindrances, oppositions, and problems appear.  The true servant does all this the best he can, not only for himself, but for others.  Then he leaves the outcome for Allah in His bounty to assign.  He prays to al-Wakil, whose hand controls his life, to do that which is good for him, as he himself admits that he does not know.  This is the meaning of tawakkul, trust in Allah.  Whoever has this absolute trust in the ultimate and faithful Trustee owns a greater treasure than the greatest treasures of this world, because even in the total loss of his efforts he does not fall into despair; he is at peace.  If that peace is nonexistent, no worldly benefit, no material treasure can bring happiness.

The difficulties that prevent or destroy this peace of mind are excessive ambition, miserliness, competitiveness, fear and imagination.  No amount of money, no amount of security, is going to relieve the constricted hearts of those afflicted by these sicknesses.

Tawakkul, trust in Allah, does not mean ignoring the causes of things that happen. To sit and not care about the causes and their effects is laziness.  Trust in Allah is an obligation in Islam, and laziness is a sin.  Allah has revealed to His servants the causes and the solutions of things that will happen.  In fact, He has made the realization of these causes and solutions a condition for the happening of those things.  For a thing to be created, for a need to be satisfied, a reason, a cause, has to appear.  This is Allah’s law and order, called hikmat al-tasbib, causal reason.  To ignore what is available to one is purposefully to throw oneself into the jaws of the dragon of ignorance, sickness, and poverty, which is unlawful and sinful according to Islam.

The Messenger of Allah says, “Tie your camel.  Then entrust it to the hands of Allah.”  Thus, well aware of the causes of effects, one should strive for what one wishes, knowing that all one’s effort is but an active prayer, a wish for Allah’s help.  Indeed, these active prayers of our efforts become a proof of our trust in Allah for the outcome, and nothing more.  The Messenger of Allah says, “If you really trusted Allah, he would feed you in the way He feeds His birds.”  Those who act thus do not count on their efforts, but count on Allah the Beneficent who says, “Ask and I will give.”

of the ultimate Trustee, and in turn becomes His trusted servant. Allah’s trusteeship is thereby manifested in him.

If someone who has total faith in God is in danger of a natural disaster, such as a flood, fire, or earthquake, or of an enemy’s assault, recites this Name continuously in series of 66, he will be saved.

It is reported that hadrat Ak Shamseddin, the shaykh of Mehmed the Conqueror, the Turkish sultan who took Constantinople, kept reciting this Name during the conquest.

The Prophet (pbuh) says, “If you recite Hasbi Allahu la ilaha illahu ‘alayhi tawakkaltu wa huwa rabb u;-‘arsh il-‘azim (‘Allah is sufficient for me, there is no god but He, in Him do I trust and He is Lord of the Tremendous Throne’ Surah Tawhah 129) in the mornings and the evenings, Allah will be your Trustee, and will guide your affairs in this world and in the Hereafter, as it is best for you.”

There is something forgotten in us, magically forgotten. Once you can see the Divine existence, you cannot understand how it could have […] 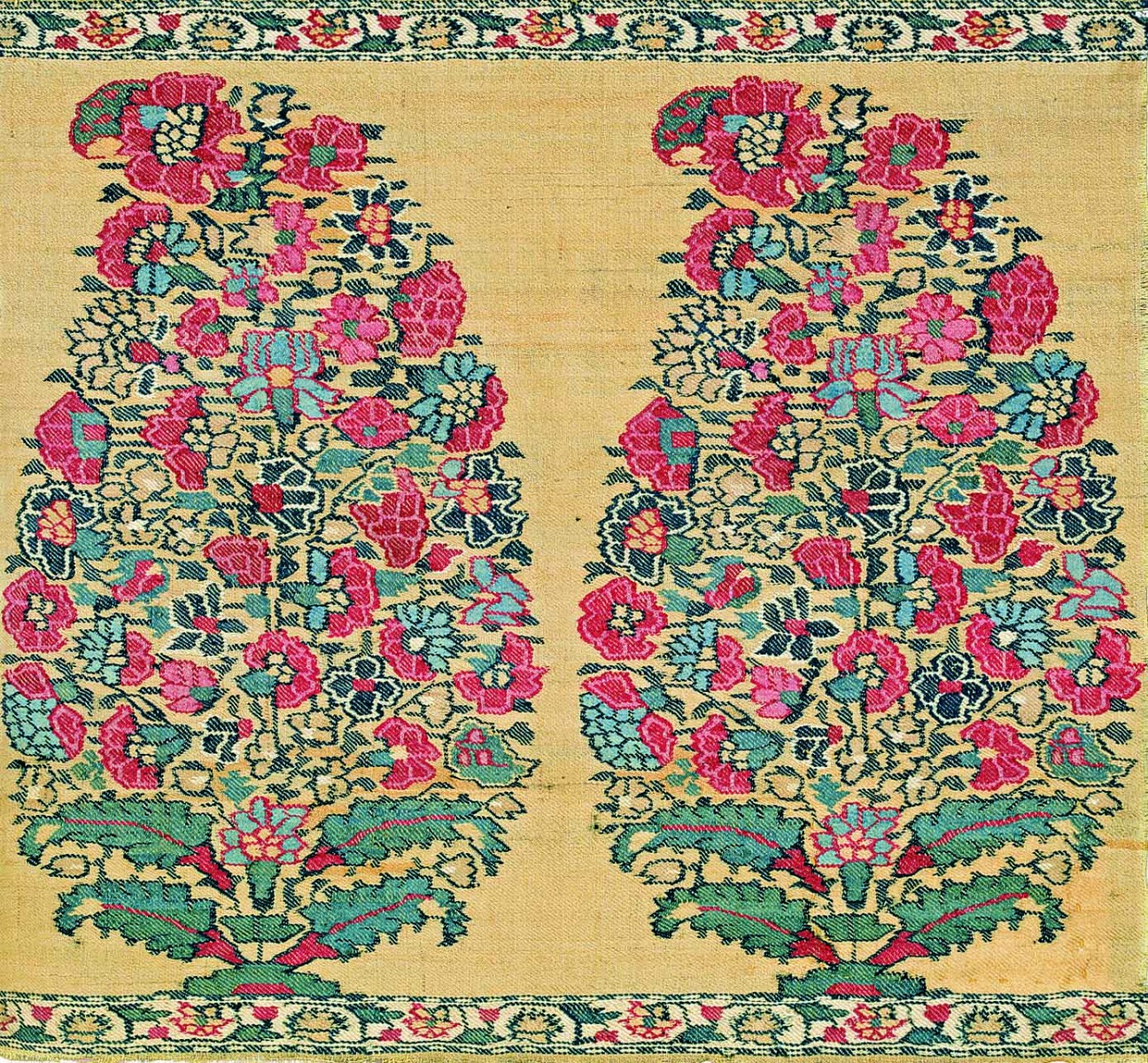 Al-Qabid Al-Basit  He is the One who withholds provision for anyone He wishes from His creation by His Justice; and He is […]