Then High above all be Allah, the True King. And be not in haste )Oh Muhammad, Allah’s peace be on him) with the Qur’an before its revelation is completed to you and say, “My Lord increase me in knowledge.” (20:114)

And that those who have been given knowledge may know that it (this Qur’an) is the truth from your Lord.   (22:54)

Allah is the Truth.  This name is repeated in the Holy Qur’an 227 times.  No doubt the Qur’an is truth in its entirety.

The literary meanings of truth are many and varied, the most important being to speak and act upon the unchanged truth.  The Day of Judgment is sure to come, and on that Day the virtuous and evil deeds of all people will be judged.  Allah has truly created the Heavens and the Earth. The Holy Qur’an has been revealed with truth and it will lead us on the right path.  Allah is He Who reveals the Truth, nullifies falsehood, calls people to His religion of surrender to Him, gives glad tidings of the Hereafter, and administers justice with the Truth.

Worship and prayer are justified only to the One True God.

If one has lost something and repeats this name, he will find what is lost.

Al-Haqq is the Truth Who establishes the truth by His words, and He is the Helper of His friends, for He is the Vindicator of His slaves.  Therefore He obliges you to confirm His words in your holding fast to His Book and to the example of His Prophet, may His peace be upon him.

Allah is the Truth, whose being is ever unchanged.  Haqq is that whose essence is valid in itself, and whose essence is the cause and necessary condition for all other existence.  As Allah does not gain His existence from other than Himself, He is eternal.  Everything else is temporal.  Since Haqq is existent by itself alone, not influenced by anything else, He is non-changing.  His is the only true existence.  Other things which appear truly to exist draw the truth of their existence from Him.

The intellect sees other existent matters as corresponding to that Truth.  We call these “truth” as well.  Yet the truths of all temporal existences change in their relationship to each other and finally, when they disappear, the belief in their being true becomes invalid.

There is nothing in creation whose existence is parallel to that of Allah, the Truly Existent, Who is forever before the before and after.  This creation may be likened to the moon: at the beginning a fine bow, as thin as a string; then a crescent; a full moon; then reversing and disappearing again.  That is the order of the universe.  Everything except Allah the Truly Existent begins, changes, disappears, reappears.

The manifestation of the attribute al-Haqq appears for the believer in faith and in words. The truth is that which needs no proof, and whose denial is impossible. So the beliefs and words relating to the non-changing causal existence are called “true faiths” and “true words,” because they too in a manner of speaking are constant.  Allah keeps them constant and alive, and rewards the ones who speak them, listen to them, and believe in them.

‘Abd al-Haqq has been saved form all falsehood, in action and in word.  Such a person is aware of the truth at all times, everywhere, and thus of the unity and oneness of all.  For such a one the Truth is constant and ever-present.

A believer who takes it as truth that on Judgment Day he will stand in front of his Lord and give an accounting of his acts may be poor in spite of his efforts. If he recites la ilaha illa Llah ul-malik ul-Haqq ul-Mubin (“There is no god but Allah, the King, the Clear Truth’) 100 times each day, he will receive his sustenance from unexpected places. 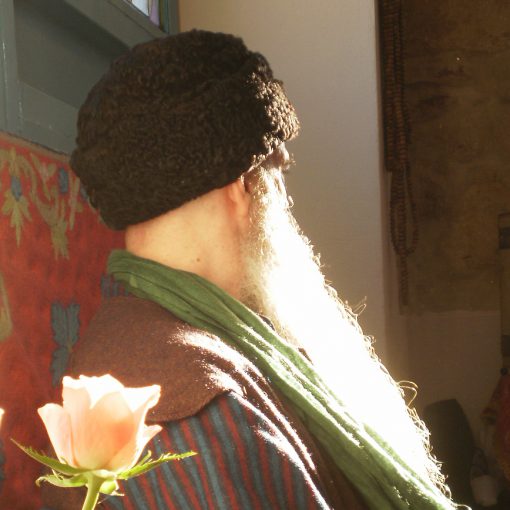 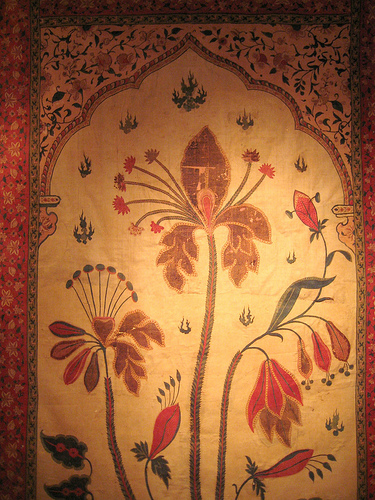 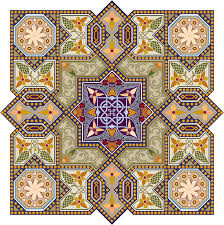 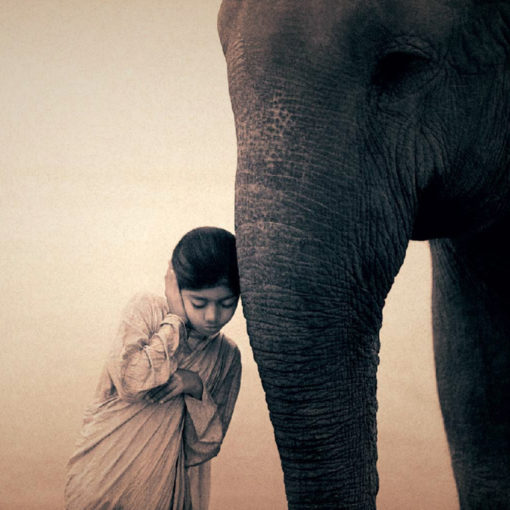