The Source of Peace and Security

The Source of Peace and Security

When those who believe in Our ayat (signs, lessons, proofs, revelations, etc.) come to you, say, “Salamun ‘alaikum. Peace be on you.” (6:54)

They will call out to the dwellers of paradise, “Salamun ‘alaikum. Peace be on you.” (7:46)

Peace be upon you (salamun ‘alaikum) for you persevered in patience! (13:24)

It was said, “Oh Noah! Come down from the ship with peace from Us and blessings on you and on the people who are with you.” (11:48)

Enter you therein in peace and security – this is a saying of eternal life. (50:34)

When you go in the cause of Allah, verify the truth and say not to anyone who greets you by embracing Islam, “You are not a believer.” (4:94)

Wherewith God guides all those who seek His good pleasure to ways of peace. (5:16)

He is Allah beside whom none has the right to be worshiped but He, the King, the Holy, the One free from all defects, the Giver of Security, the Watcher over His creatures, the All-Mighty, the Compeller, the Supreme. (59:23)

This name recognizes that all obedient servants are protected and endowed with security by Him. It is extolled that all individuals of the Muslim nations, on hearing or uttering the name of the Holy prophet Muhammad, must send peace and blessings of Allah upon him. It is the Peace. He who repeats this name 100 times to a sick person will help him regain his health.

The name Peace is also described in the invocation:

“Oh Allah, You are the Peace and from You is the Peace. Give us the Peace to live in this Peace. No one can live without Your Peace. Oh Lord of Majesty and Glory.”

As-Salam is the Spreader of Peace among humanity, and He is the One whose essence is free from all defects or annihilation. Only ask from Him, and exalt Him above or beyond defects.

In the Qur’an Allah says that the Beneficent Lord sends a salam, or peace, blessing, protection, salvation, and salutation to the faithful in Paradise (Surah Ya Sin 57). In this verse Allah al-Rahim rewards the faithful with the security and joy of the wished-for Paradise. He is the one who saves believing servants from all dangers, bringing them peace, blessing, and security in the Hereafter. As-Salam is this state of being free of all fault, error, danger and trouble. In this it resembles the divine name al-Quddus, but it pertains to the future. It also means the one who is persisting, uninterrupted, unfaltering, unweakening, continuing to eternity. Allah is always the source of safety from all that is bad for His creation. None of the Lord’s actions are aimed at harming His creation, although at times of pain and trouble which we cause ourselves, we may think that our suffering is His will. When an arm has gangrene and must be amputated, one rarely considers how such a loss will save one’s life. In every pain a blessing is hidden.

Those who find the peace and security of as-Salam in their hearts believe in and depend on Allah in all their affairs, and know that by the grace of that name they will be saved from all dangers and difficulties. When they are saved from a danger by someone, they see the real Savior, although they are also thankful to the intermediary. A Turkish proverb says, “Don’t lean on a tree that will only dry up and decay. Don’t depend on people, they will only age and die.” The one who depends on Allah as-Salam, the Savior, will never panic. Allah’s strength will show itself in such a person as the fearlessness of the believer. This is the manifestation of as-Salam.

Patience is also a manifestation of as-Salam. Allah says, “If I give a pain to my servant either through his body or possessions or his family or children and he encounters this with the strength of patience and belief in Me, I would be embarrassed to weigh his deeds and to look into the books of his actions on the Day of Judgment.”

‘Abd as-Salam is the one who has cleansed his heart from hatred, envy, treachery, and vengeance. He is able to protect all his members from performing wrong and unlawful act, and has saved his being from the slavery of his ego. Once he has reached such a state, Allah protects him from all trouble, need and shame.

If such a person, who is the master of his ego and under the protection of his Lord, recites ya Salam over a sick person 160 times, by the will of Allah that person may find health. 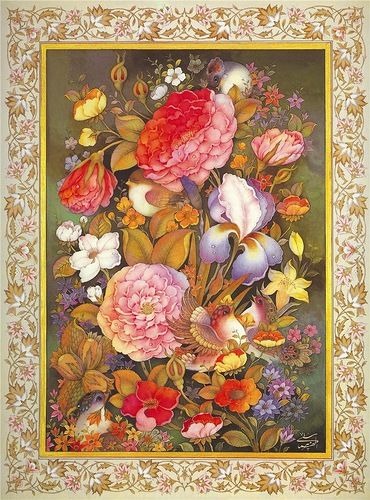 Al Khafid Ar Rafi’ Ar-Rafi’ The Sublime Exalted and Glorious He is Allah, Owner of High Ranks and Degrees, the Owner of […] 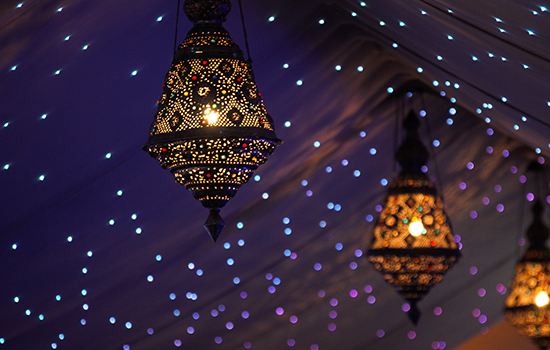 Al-Malik The Sovereign Exalted and Glorious He could not take his brother by the law of the king, except that Allah willed […] 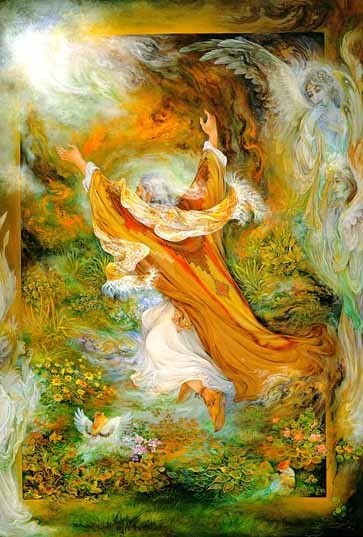 There are lovers content with longing. I’m not one of them. Rumi