So Exalted be Allah The True King. La ilaha illa Huwa, none has the right to be worshipped but He, the Lord of the Supreme Throne. (23:116)

Oh man! What has made you careless about your Lord, the Most Generous.  (82:6)

This name is the Most Bountiful attribute of Allah because He sustains all creatures and provides them with food and with all the necessities of life.  The mercy of Allah is always found by those who sincerely repent and show it by their conduct.

One who recites this name 77 times will have esteem in this world and in the hereafter.

He is the Generous One.  His greatest generosity is His mercy, through which He forgives when He would punish.  He fulfills His promises. He has promised rewards for good deeds.  In His generosity, His rewards surpass all expectations.  He also promises punishment for the sinner.  That is called al-wa’id, the threat, in accordance with which all who sin should expect punishment.  Yet He in His divine judgment finds extenuating circumstances, and in His generosity, forgives.

He is generous to those who take refuge in Him.  You need not seek intermediaries to stand in His presence.  He knows your difficulties and your needs before you know them yourself.  In His generosity He gives help, satisfying your needs, even before you ask.

The generous among human beings are those who have received more of Allah’s generosity than others: their gift is generosity itself.  Those are the people who are not content when they are not able to give or to help others.

The generous among human beings do not always receive recognition or thanks.  On the contrary, they are bothered with increasing demands: petitioners from far and near crowd around them.  The generous person should be thankful, and know that this is a sign that Allah has accepted the services of His servant, and has increased his honor.

One should not tire, one should not be proud.  Those are the dangers.  For people in need, hopelessness and doubts of the generosity of Allah are also dangers.  And it is dangerous for the sinner, no matter how enormous his sin, to doubt Allah’s mercy and His generosity.

‘Abd al-Karim is a witness to the infinite generosity of Allah and acts in accordance with it.  Such a person is able to fully appreciate Allah’s generosity, knowing that none of that which is given to us is ours.  Whoever receives the divine generosity is unworthy and certainly does not deserve it, yet as Allah hides our faults and weaknesses, so does ‘Abd al-Karim overlook our faults and hide them from others.  As Allah forgives our unthankfulness, so does he.  Allah says in Surah Infitar (6-7)

It is said that when Hadrat ‘Umar (pbuh) heard these verses, he answered Allah’s question by saying: “It is Your generosity itself, O my Lord!”  Hadrat Muhyiddin ibn al-‘Arabi says that this comment of Hadrat ‘Umar has as its purpose to attract others’ attention to their state, which resembles that of spoiled children.

Compared to the immeasurable bounties of Allah the Generous, the sins and revolt of the servant become minute and inconsequential.  The servant in whom He manifests His graciousness knows no bounds in his giving, and finds no fault in the ungratefulness of those who take his gifts.

Al-Karim, the Most Generous One, is often written in the Holy Qur’an together with al-Jalil, the Mighty One.  This is because Allah’s might and power may be associated with unescapable punishment, and lead the believer into hopelessness.  Al-Karim, the Generous One, then becomes a refuge from his crushing might.  Whoever recites astaghfiruallah ya Karim often will feel safe from Allah’s punishment and hope for His forgiveness.

It is believed that if one recites this name at night until one falls asleep, one will be appreciated, helped, and served by people, and one’s well being will be enhanced.

Those who recite ya Karim 270 times daily may be freed from their debts by some means or another. 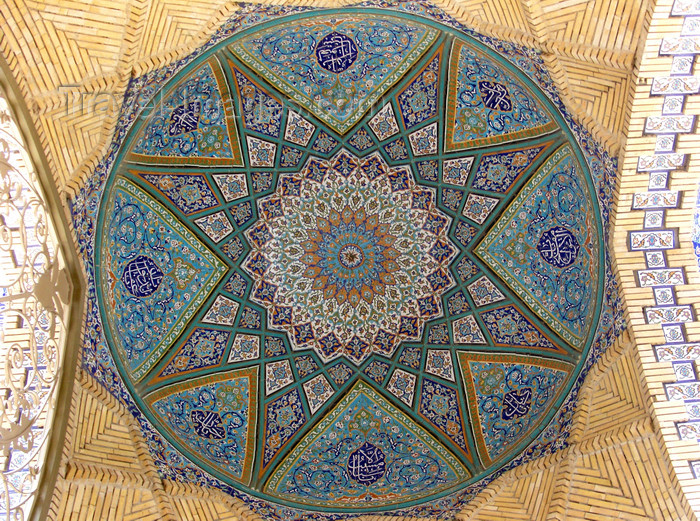 Al Wahid The One Exalted and Glorious   And your God (llah) is One God – Allah, la ilaha illa Huwa (none […] 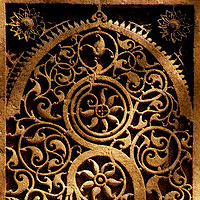 We have to prepare ourselves. The first thing is that you have to master your mind. It is very easy, it is […]

The put attention, to be self-attentive, is the key to find peace. Sheikh Burhanuddin Herrmann