This name is an attribute of Allah which means the Guardian.  Allah is the Sustainer, the Maintainer of all creation.

If anyone has a bad mannered child and he repeats this name 33 times over a glass of water and gives the water to the child to drink, the child will have good manners.

The sustenance due to us will not run out until death overtakes us. Look at the plants, look at the birds.  Think of twins in the womb of their mother, how each takes it destined nourishment without trying to wrest any away from the other and without fighting.  Yet the same twins who tranquilly and peacefully received their sustenance through their mother’s lifeblood, coming into this world and growing up, may kill each other for their mother’s inheritance.  Has Allah told them, “When you come into the world, go and fetch your own sustenance, I am done with you?”  Has He forgotten to give them their sustenance?

Allah is ‘Alim.  He is Kabir.  He does not forget.  He does not fall into error.  He is Qayyum, Muhaymin, the Lord of the Universe.  He does not lose sight of His creation, nor does He fail in His protection and care for it for even a split second.  He gives nourishment without being asked to the ones who cannot ask and work for their own nourishment.  For the ones who can, Allah has created means of sustenance.  He needs no means.  Yet because Allah wills it, His servants may choose between lawful and unlawful means.

Opting for the unlawful will not increase your sustenance.  Whatever your nourishment is and wherever you receive it, it can only be your lot.  The means do not create the sustenance.  They do not even give the sustenance.  The means are like pipes coming from Allah the Nourisher to each and every creation.  The nourishment in them flows as death presses from the end to the pipes.  Death will not come upon you until your nourishment is finished.  It will certainly come upon you after your last mouthful and your last breath.

Therefore a faithful servant of Allah, who believes that Allah al-Muqit is the creator and giver of his nourishment until the day of his death, counts on Allah’s promise alone.  He opts for the lawful means.  He does not endanger his life here and in the Hereafter with evil ambition, treachery, and lying to try to get the sustenance due to others.

‘Abd al-Muqit is given awareness of the needs of others as well as the means to satisfy those needs at the right time, in the right amount, without delay, and with nothing lacking.

Someone about to take a hard and dangerous voyage may recite ya Muqit 7 times over a bottle of water, then write this Name on the bottle 7 times.  As long as he drinks from the bottle during his trip, he will find strength to bear the difficulties and dangers which he may encounter.

Al-Hasib The Reckoner Exalted and Glorious  Whoever (of the guardians of orphans) is rich, he should take no wages, but if he […] 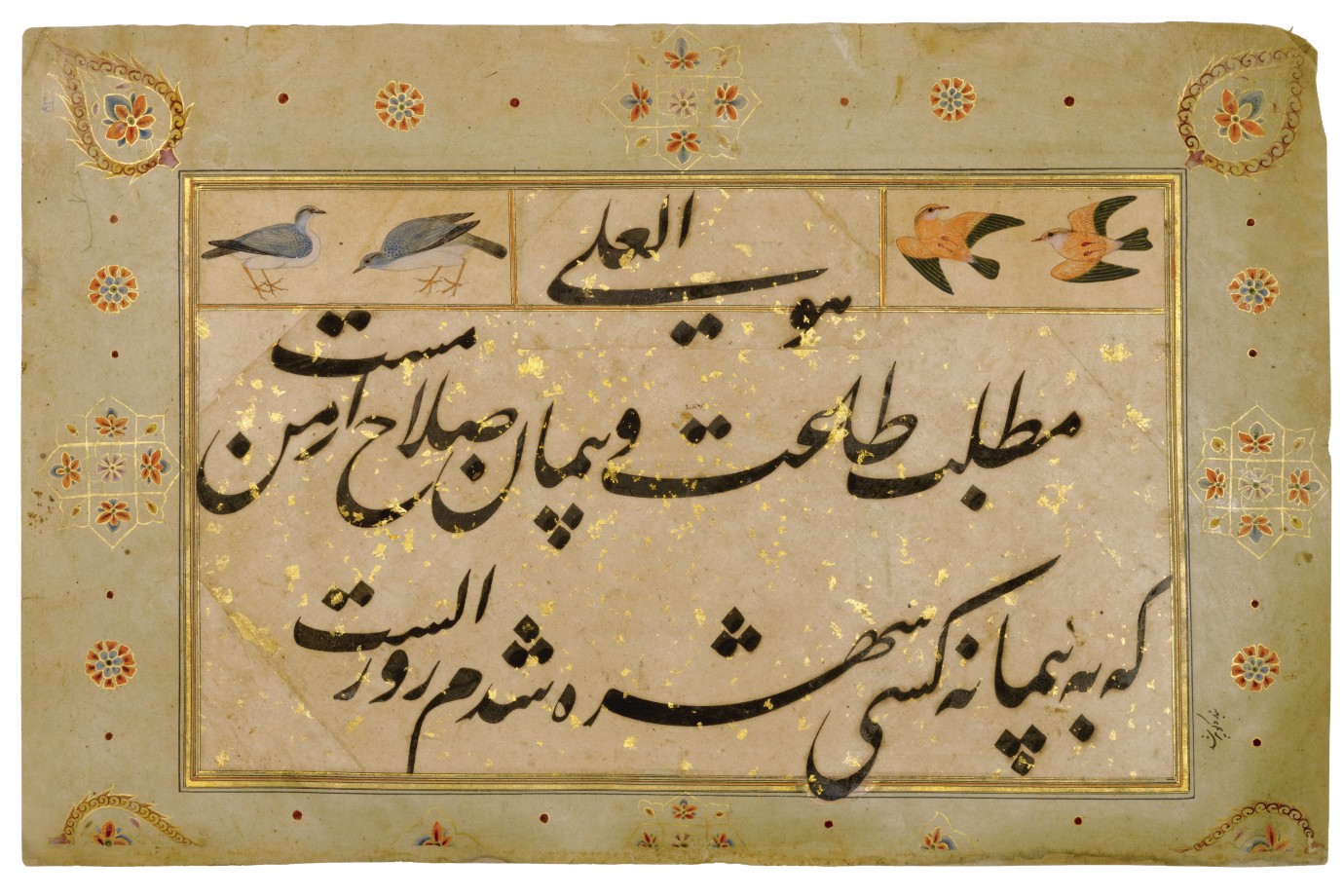 Al Mu’id   The Restorer. Who renews the creation from life to death in the material world, and Who, on the Day […]