Our Lord! Reveal (open) the truth between us and our people, and You are the Best of those who give judgment.   (7:89)

He will decide between us with truth. And He is the Opener (of the truth), the All-Knower of the true state of affairs.  (34:26)

This attribute of Allah has two meanings – opening and success.  On the day of Resurrection truth will be opened.  It is Allah alone Who opens the door of success in overcoming all the troubles and obstacles encountered by us, Who opens our hearts to the truth, Who makes knowledge flow from our tongues, Who unveils the accomplishments of different sciences before our eyes, and Who makes the believers profess.

We appeal to Allah with this invocation: “Oh Allah!  I ask you to endow me with Your blessings of all kinds, from the beginning to the end, complete in all respects, in this worldly life as well as the life of the hereafter, and grant me salvation and high rank among the denizens of paradise.”  He who repeats this name 60 times, Allah will enlighten his mind and he will be given victory.

He is the Opener of closed matter and the Easer of difficulty.  He holds in His hands the keys to the heavens and the earth.  Be in expectancy of receiving His generosity. Be in vigil of release, and be content with His decree.

He is the Opener and the Solver, the Easer of all that is locked, tied, and hardened.  There are some matters that are closed to us.  There are states and problems that are tied in a knot.  There are hardened things that we cannot see through or pass through.  Some of these are material things: professions, jobs, gains, possessions, places, friends that are unavailable to us.  There are also hearts tied in a knot with sadness, minds tied up in doubts or with questions they are unable to answer.

Allah al-Fattah opens them all.  There is nothing unavailable to the beloved servant of Allah, for whom al-Fattah opens all gates.  No force can keep those doors locked.  But if Allah does not open the doors of His blessings, no force can make those doors open.  He has the key to the treasure of sacred secrets that is the human heart, Allah’s very own house.

Stand at the gate of Allah’s mercy, and knock on the door of al-Fattah.  He certainly will open it sooner or later.  Pray and seek things from Allah unceasingly, always.  You are poor; He is Rich.  You are in need, He is the Satisfier of needs. You are in the dark, He is the Light. If Allah wills you will see al-Wahhab when He opens the door.

You yourself, open your doors of mercy and generosity!  Help those who are weaker than you are, so that you may be saved from the tyranny of those who are stronger than you are.  Help the ones who have fallen so that you too will be helped when you fall.  Above all, do not hurt anyone, because that is the key which locks the doors of mercy and blessings.

‘Abd al-Fattah is the one who has raised himself, through his efforts, to the level of perfection, where with his wisdom and experience he can solve both his own worldly and spiritual problems and those of others.  Then Allah gives him the key to the secrets of all knowledge.  He opens knots believed to be fast, secrets which are hidden, hearts which are tight, bounties which are reserved.

For people who sincerely wish to cleanse their hearts from imagination, mischief, egoism, anger, and other dirt, it is recommended, after morning prayers, to press one’s right hand over one’s heart and recite ya Fattah 70 times. 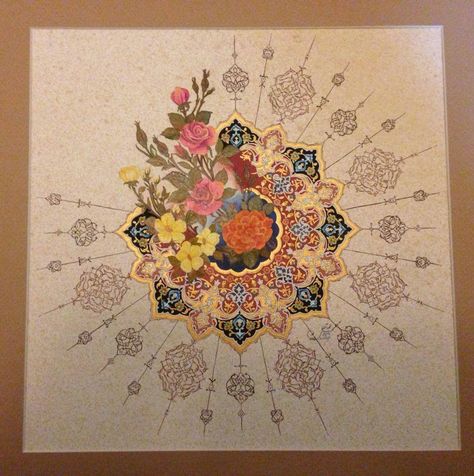 Fasting is a way to save on food. Vigil and prayer is a labor for old folks. Pilgrimage is an occasion for […] 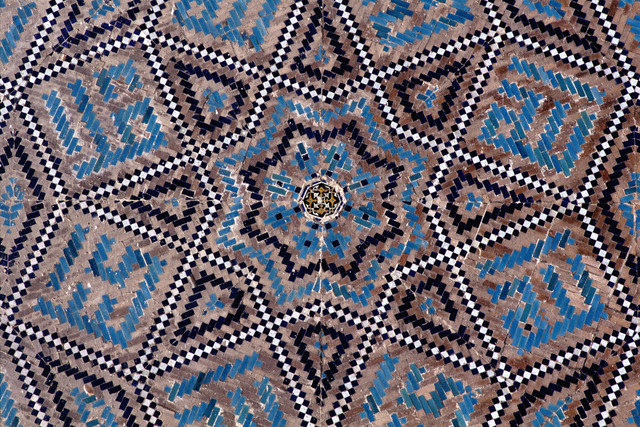 Al Muta’ali The Most Exalted Exalted and Glorious All-Knower of the Unseen and the Seen, the Most Great, the Most High.  (13:9) […] 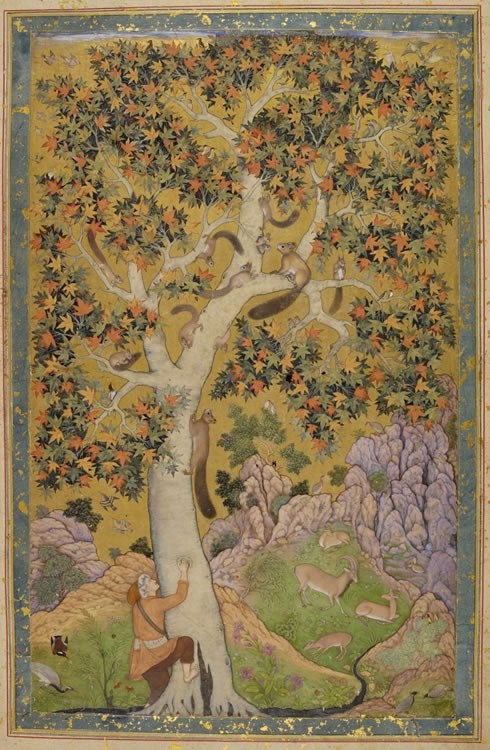 Oh how long shall we, like children in the earthly sphere fill our lap with dust and stones and shards? Let us […]