He is Allah beside Whom none has the right to be worshipped but He, the King, the Holy, the One Free from all Defects, the Giver of Security, the Watcher over His creatures, the All-Mighty, the Compeller, the Supreme. (59:23)

This name is derived from majesty.  Allah is the True Majestic.  He is above all.  He shows His greatness in all things and in all ways.

He who repeats this Name before having union with his beloved will be blessed by Allah with a righteous child.

Al-Mutakabbir is the One exalted beyond the attributes of creation.  He is unique in His greatness, so be humble to the One described by these attributes, and beware of being arrogant with people.

He is the Greatest, who shows His greatness in everything, on all occasion. The manifestation of greatness belongs only to Allah.  No creature, whose being or not-being depends on the will and the single order of Allah, has the right to assume this Name.

One of all creation, the first to become arrogant and claim greatness was the accursed Devil.  Since then there are those who have followed the Devil, who think that the power, intelligence, knowledge, position, fame, and fortune that Allah has lent to them momentarily are theirs, so that they become proud.

If man thought of his beginning and his end, which are very close to each other, he would remember that his beginning was a drop of sperm transplanted into his mother from his father’s urinary tract.  His end will be as a limp, cold, yellow corpse that cannot be endured even by the ones who loved him and that will be placed in a hole in the ground.  Where are the Pharaohs, the Nimrods, the Napoleons, and Hitlers?

Al-Mutakabbir is an honor fit only for Allah.  The created one cannot assume this attribute.  Allah al-Mutakabbir is the adversary of the proud man.  He will humiliate him, making him the lowest of the low.  Just as the rain that comes from the skies does not gather on the tops of high mountains, Allah’s blessings and compassion gather in lowly places.

The ones who wish to feel the divine attribute of al-Mutakabbir will find it only when they work hard to try to achieve the highest level of their potential, while never boasting of or even revealing their greatness.

A servant of Allah in whom the name of al-Mutakabbir is manifest leaves the passions and pleasures of this world and is able to ignore the influence of everything which might prevent his heart from being attached to his Lord.

If such a person recites ya Mutakabbir 10 times before making love to his wife, they may have a righteous child. 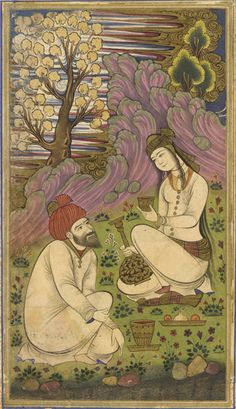 Are you fasting? During the Month of Ramadan, in a place near or far from here, a few young men saw an […]

In the Uwaysi System, you meet and you send your report about your observation on the prescribed topic every twenty days. And […] 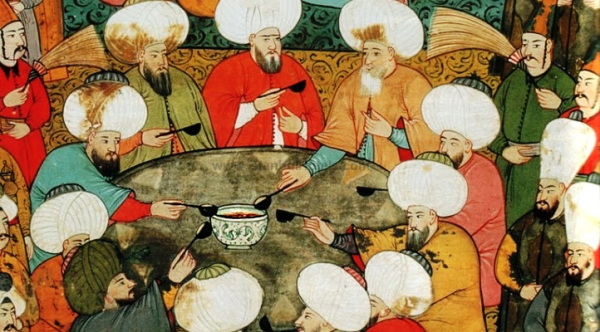 8) The recollection (Yad Dasht) The “recollection” means: continuous remembrance, to keep your heart in the divine presence, closer to the Truth. […] 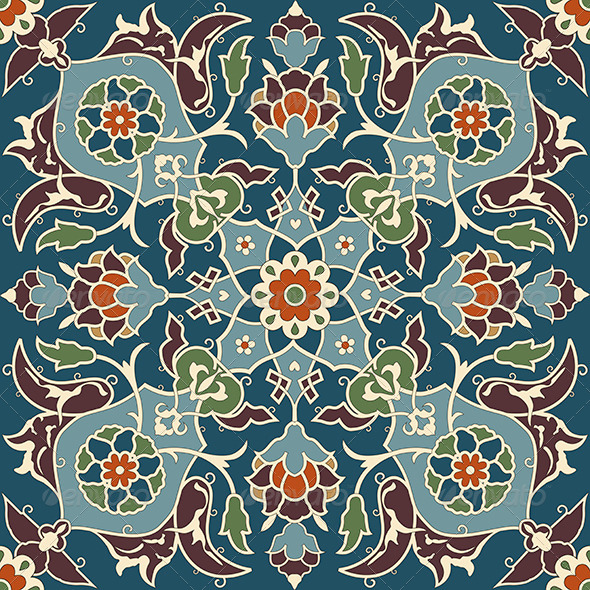 Al-Jabbar The Irresistible Exalted and Glorious He is Allah beside Whom none has the right to be worshipped but He, the […]